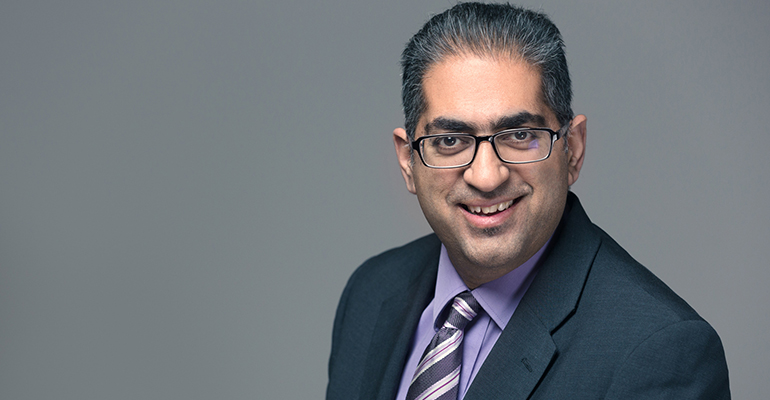 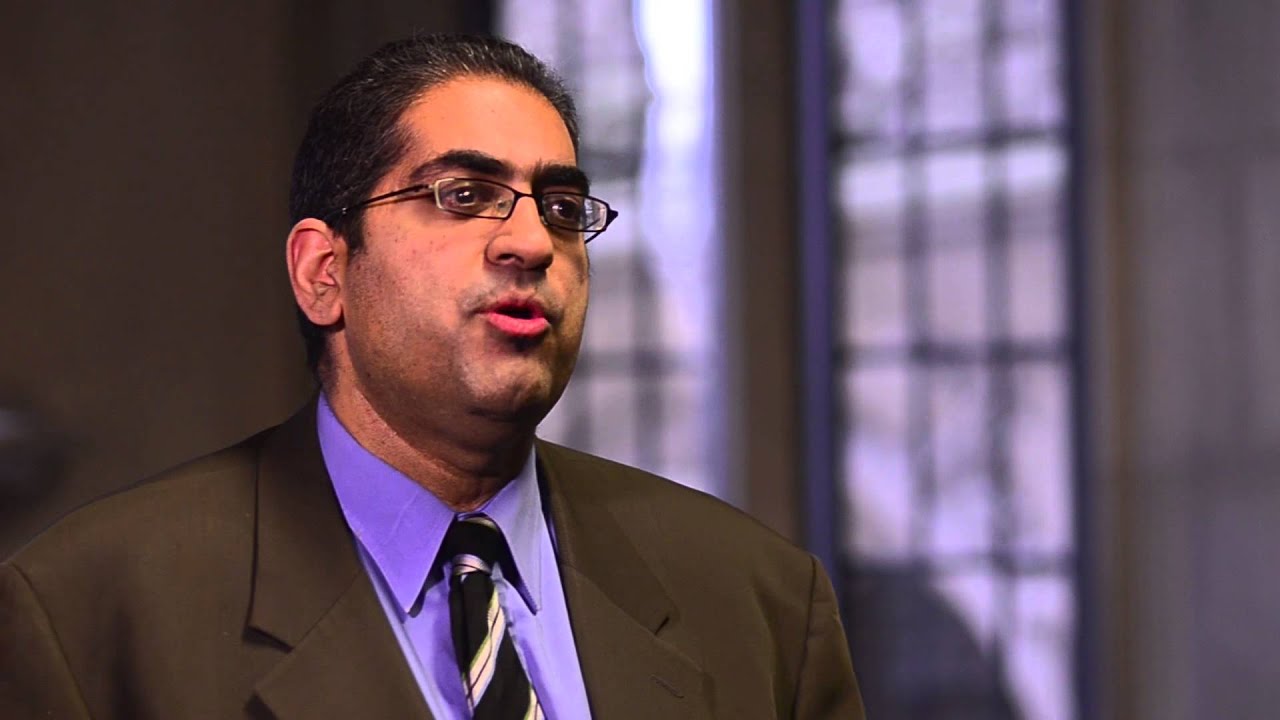 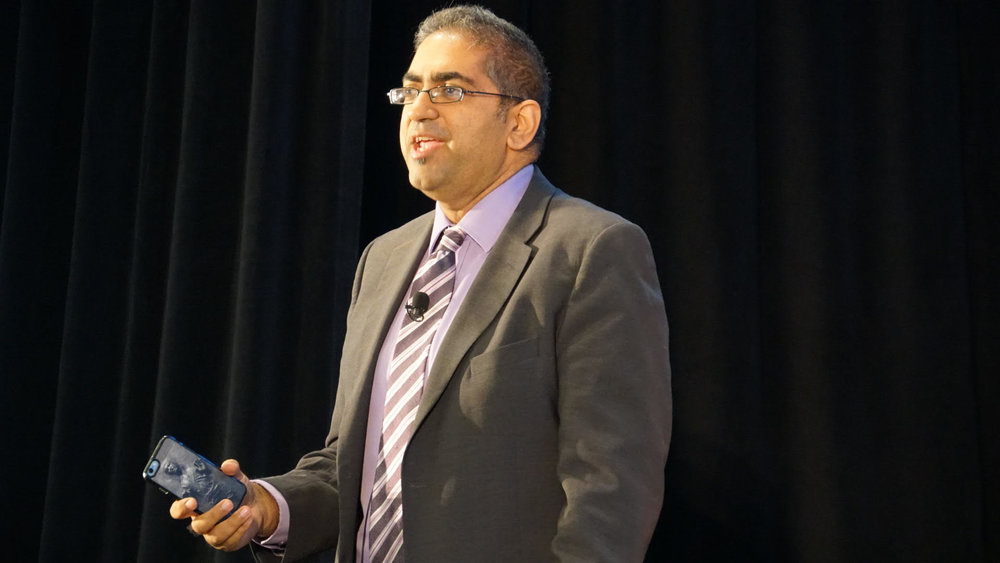 Ways to Make Money Between Classes

Starting Your Own Online Business to Make Money: How to Get Rich from Nothing