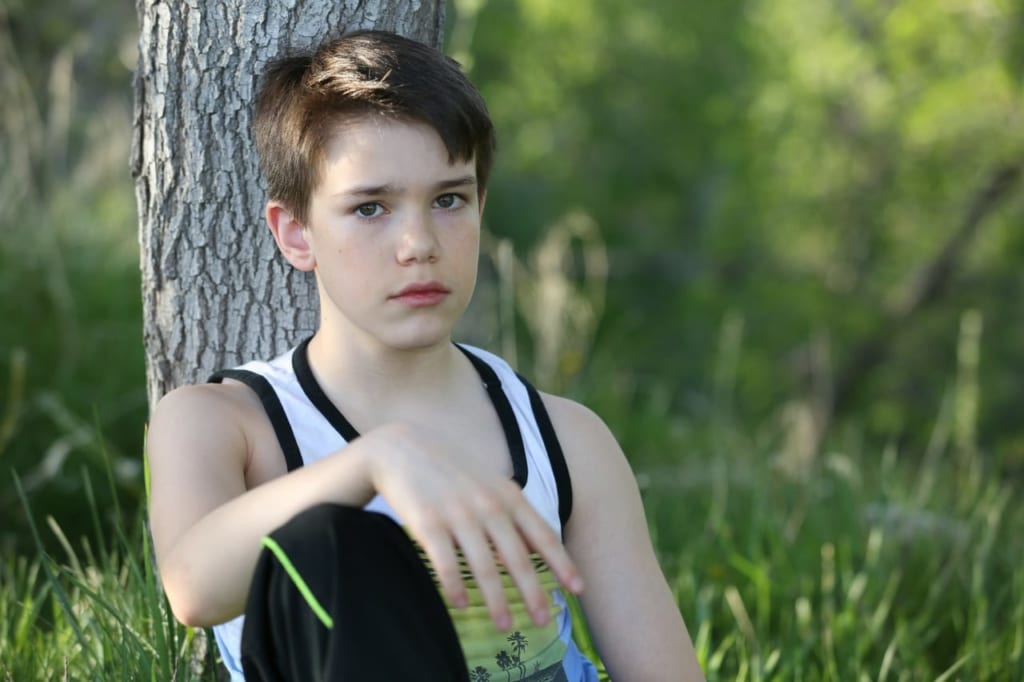 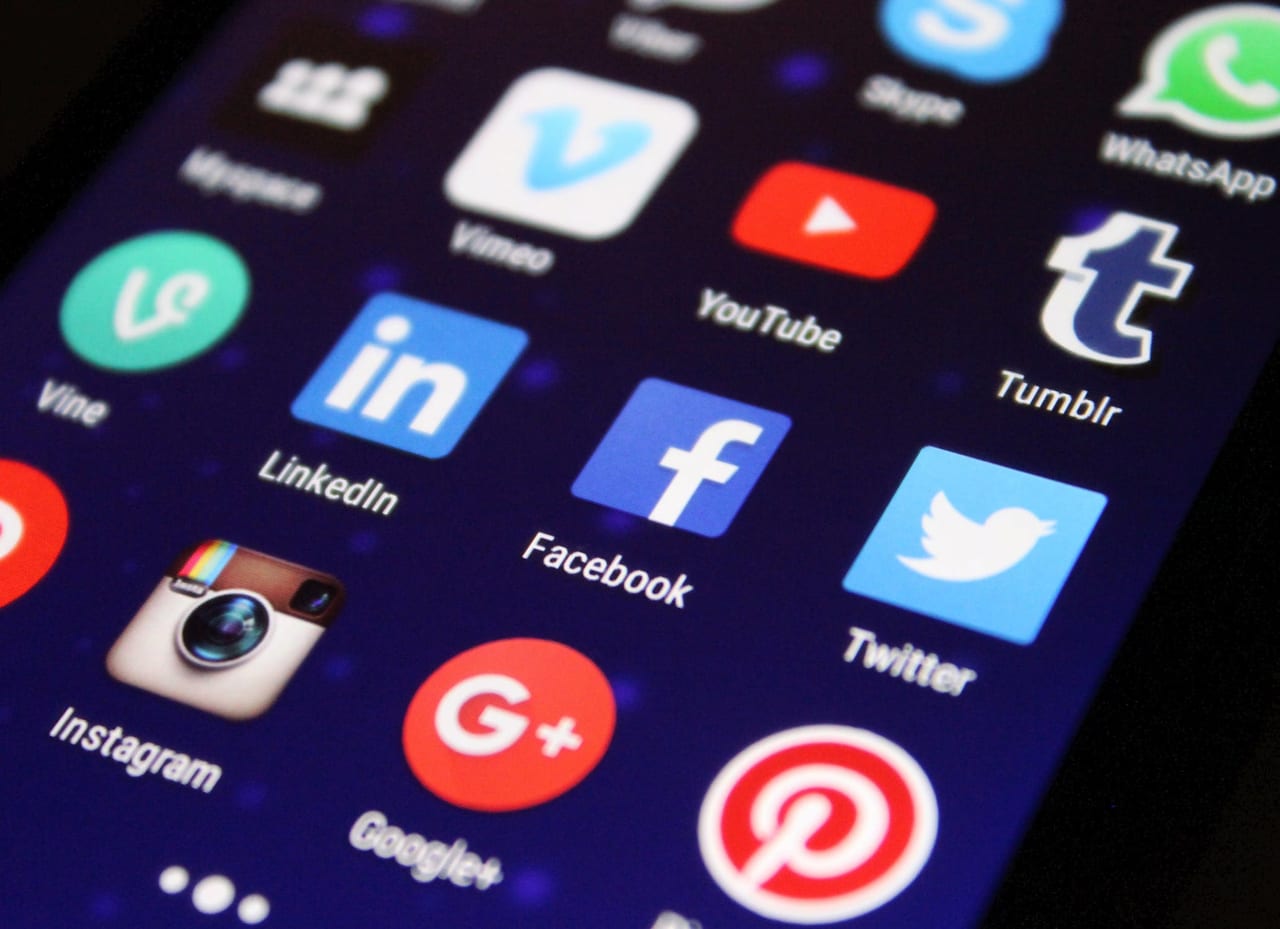 How to Monetize Your Blog in 2019: WordPress, Blogspot, and without Adsense

5 Proven Tips and Tricks to Monetizing Your YouTube Channel