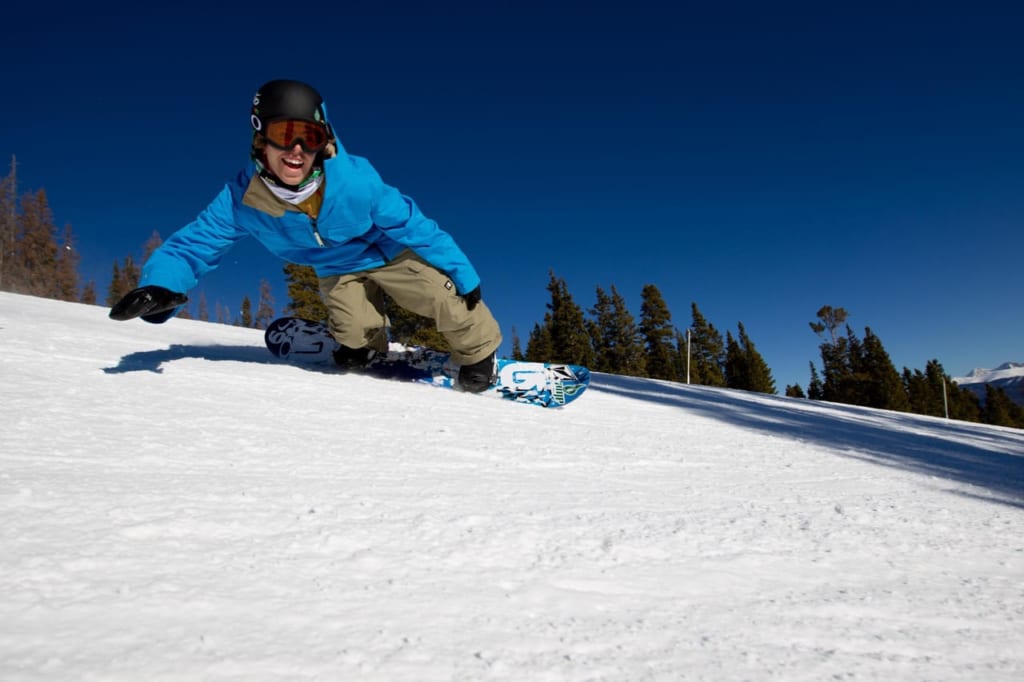 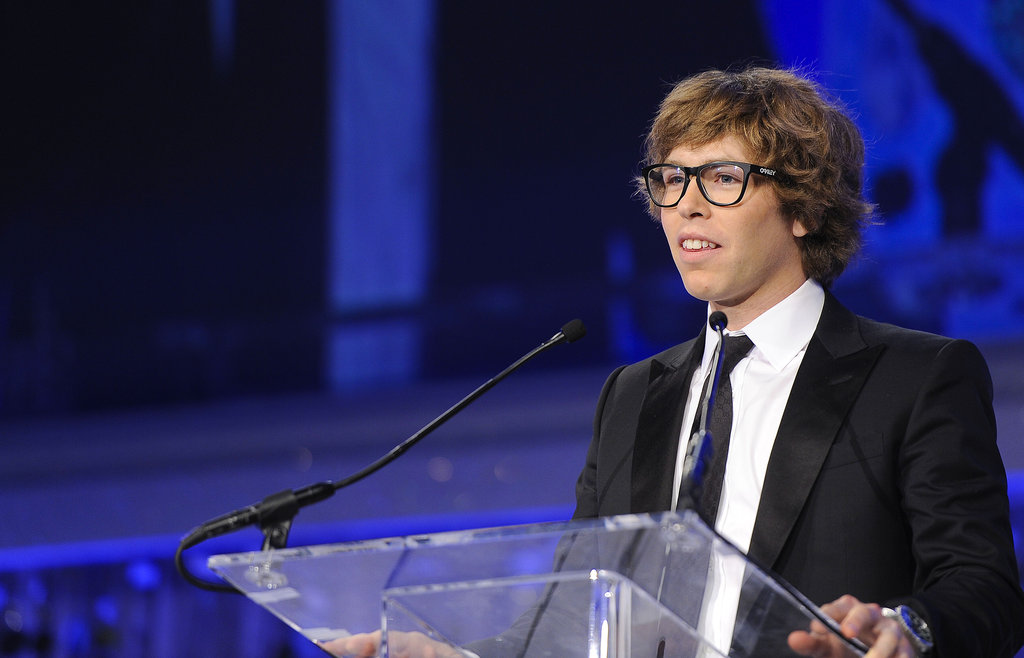 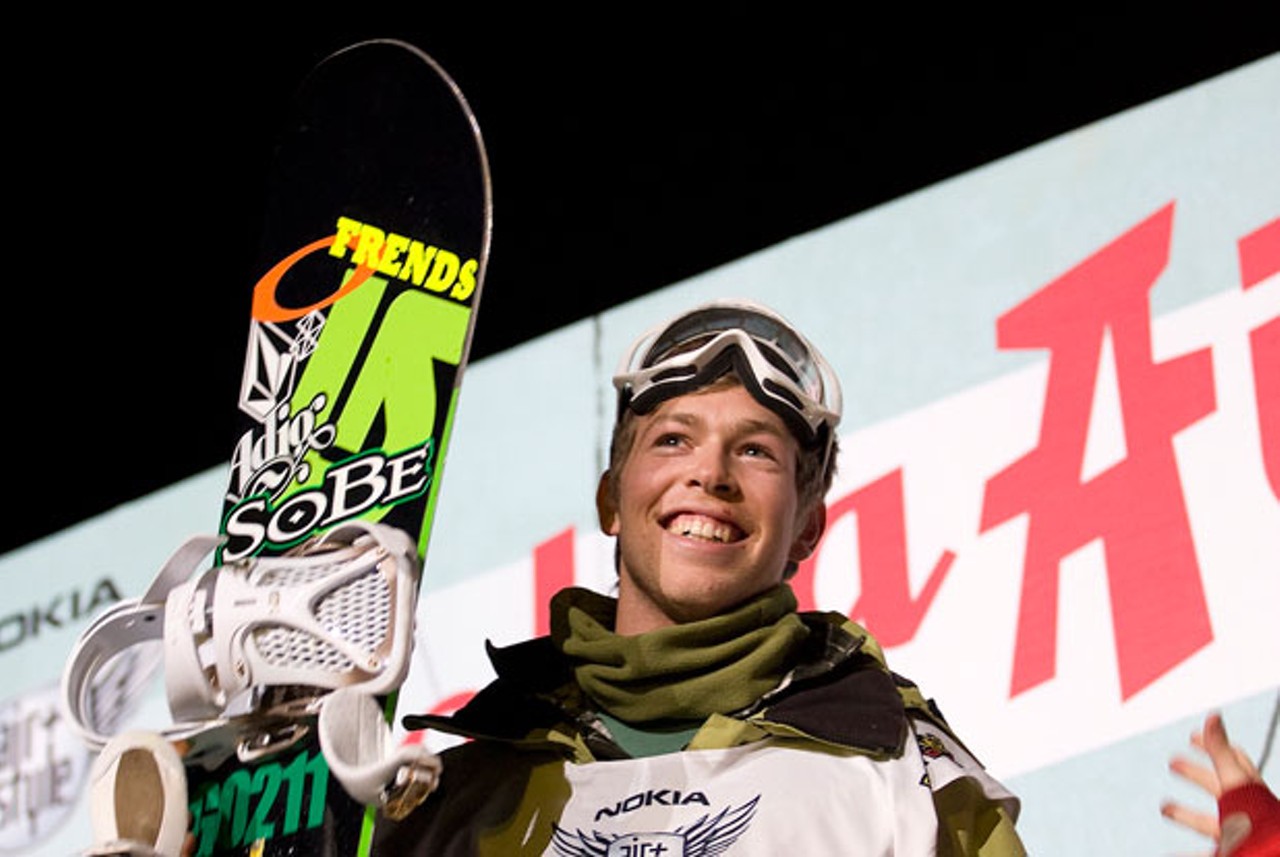 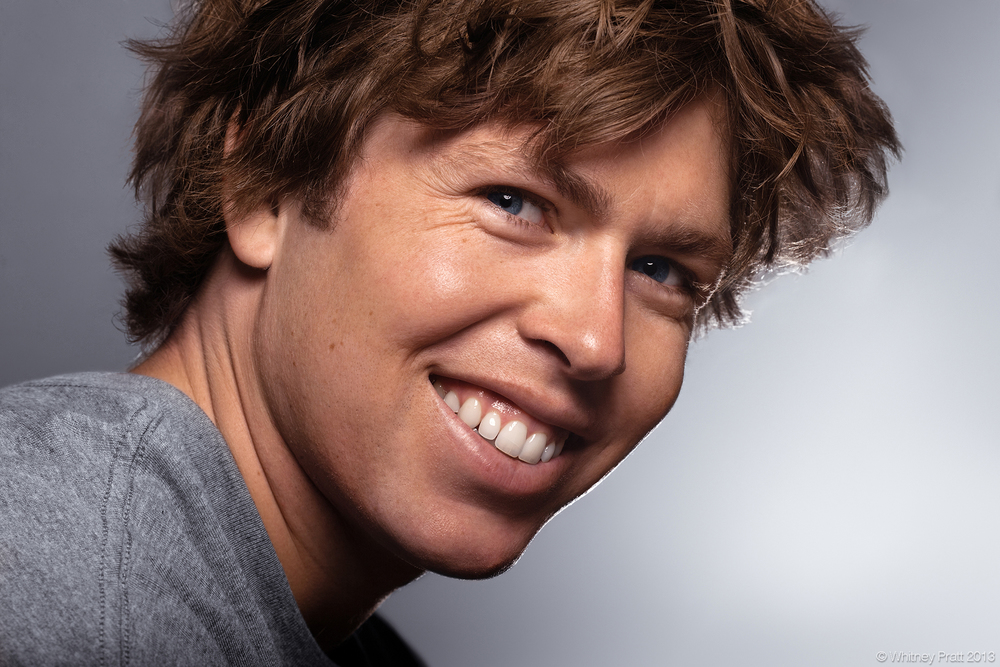 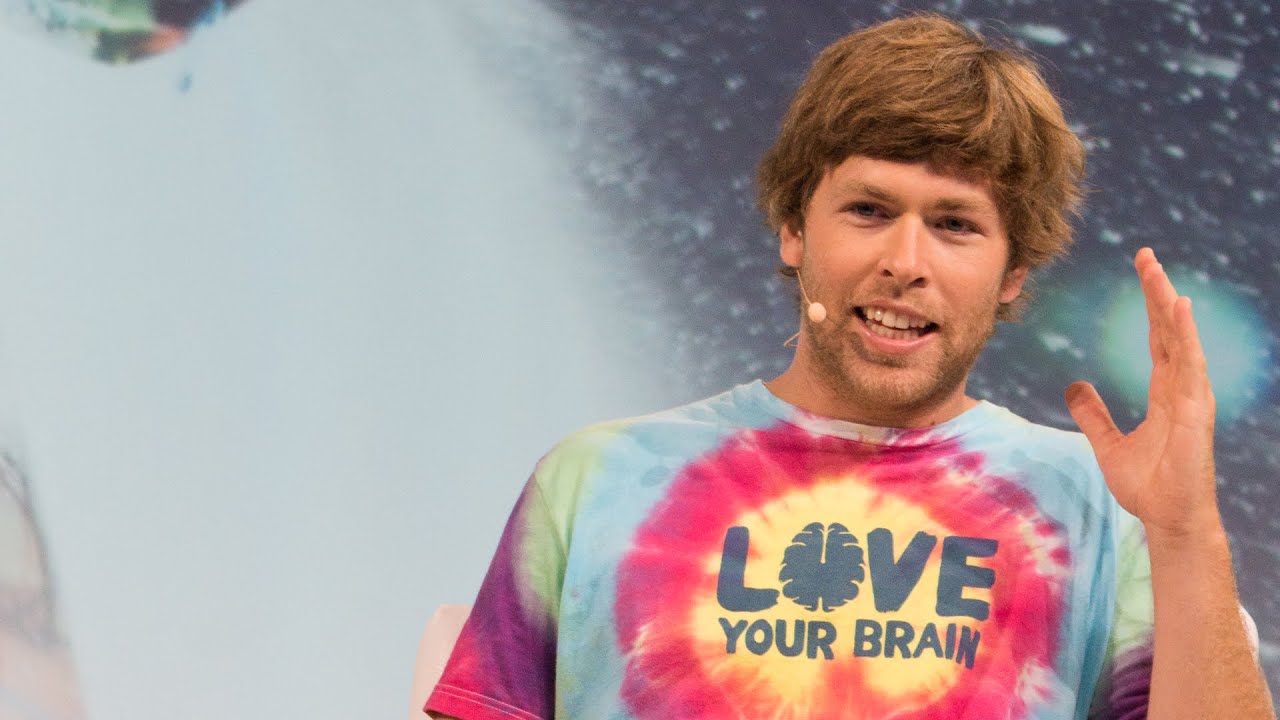 [2019] How To Get Subscribers Organically on YouTube | Ways to promote your YouTube channel, increase video views, and more!

Starting Your Own Online Business to Make Money: How to Get Rich from Nothing