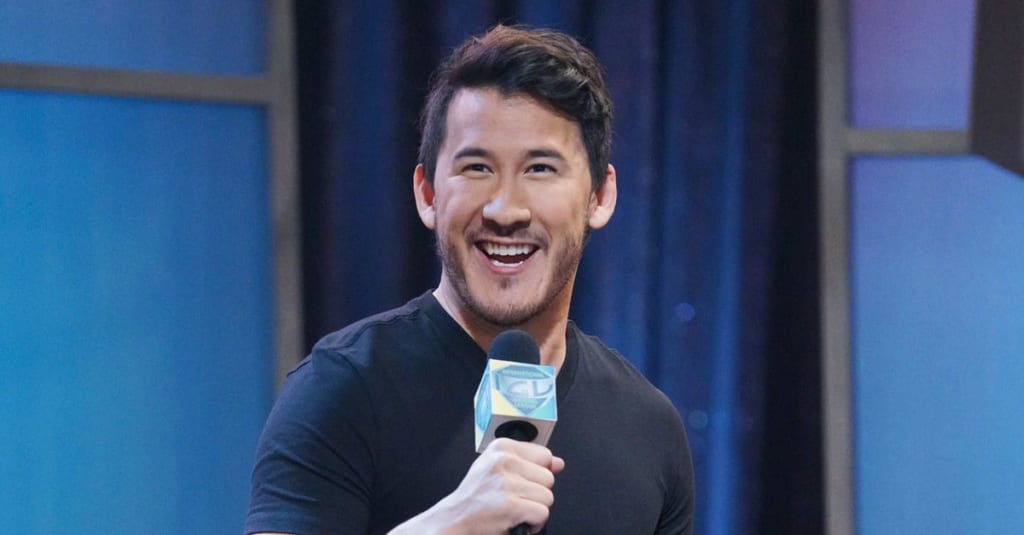 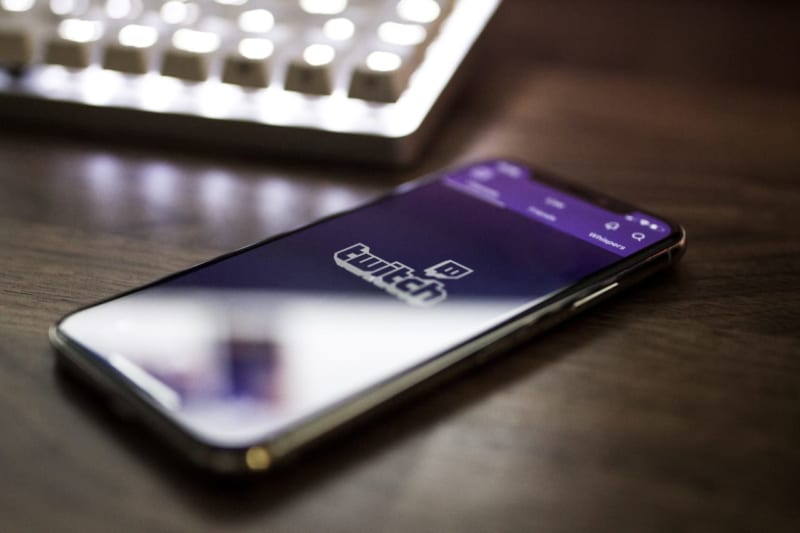 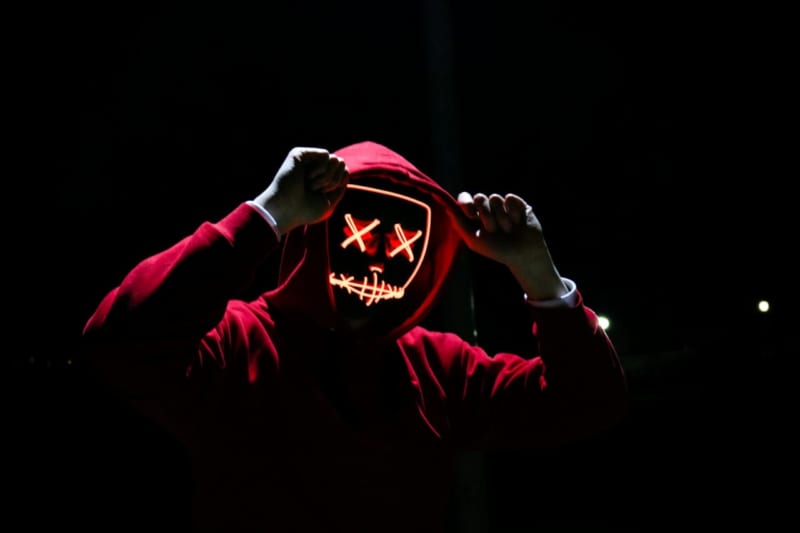 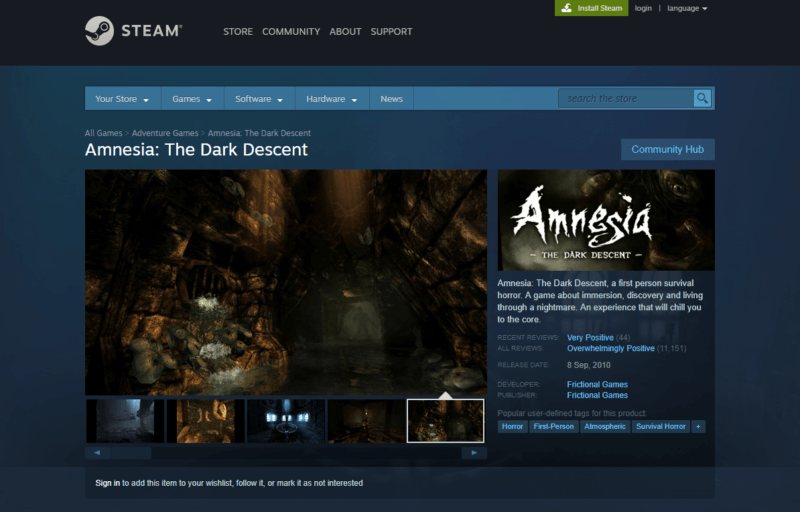 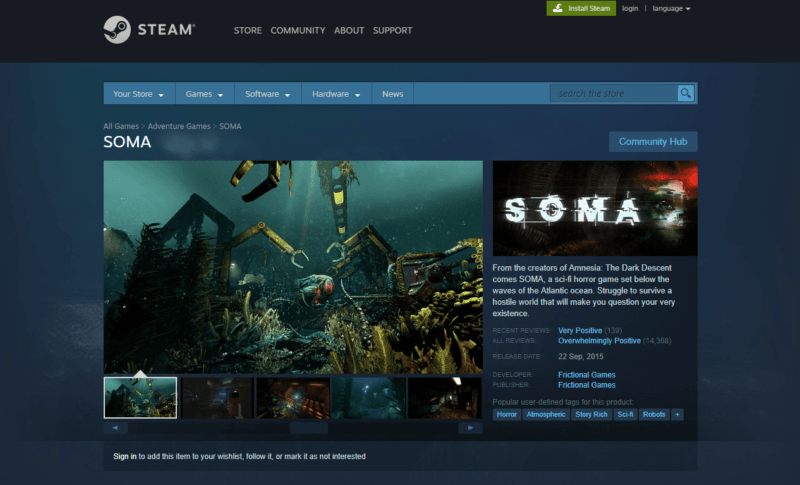 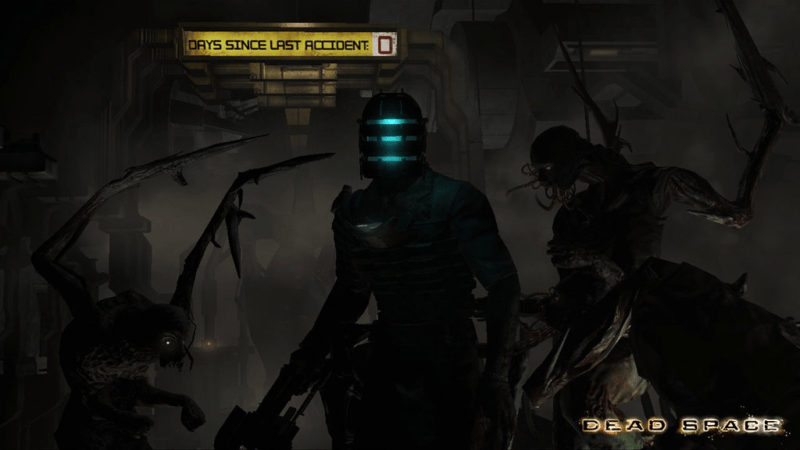 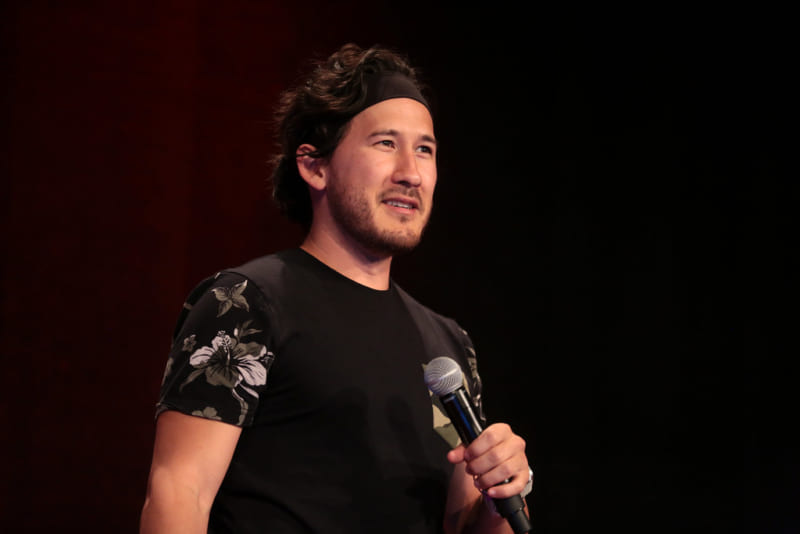 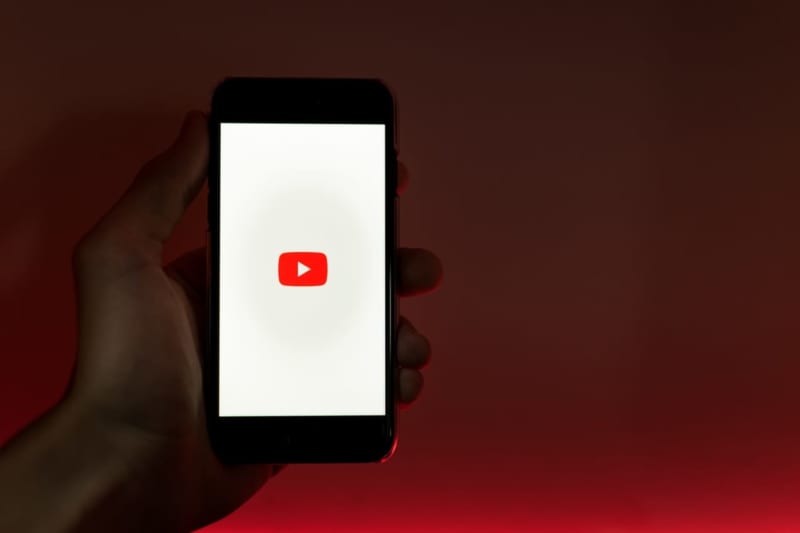 Best YouTube Collaboration Tools and Ideas, Plus How to Find Partners

How to Monetize Your YouTube Channel with an App, Not AdSense

How to Gain Views and Active Subscribers on YouTube: Try This Free App!