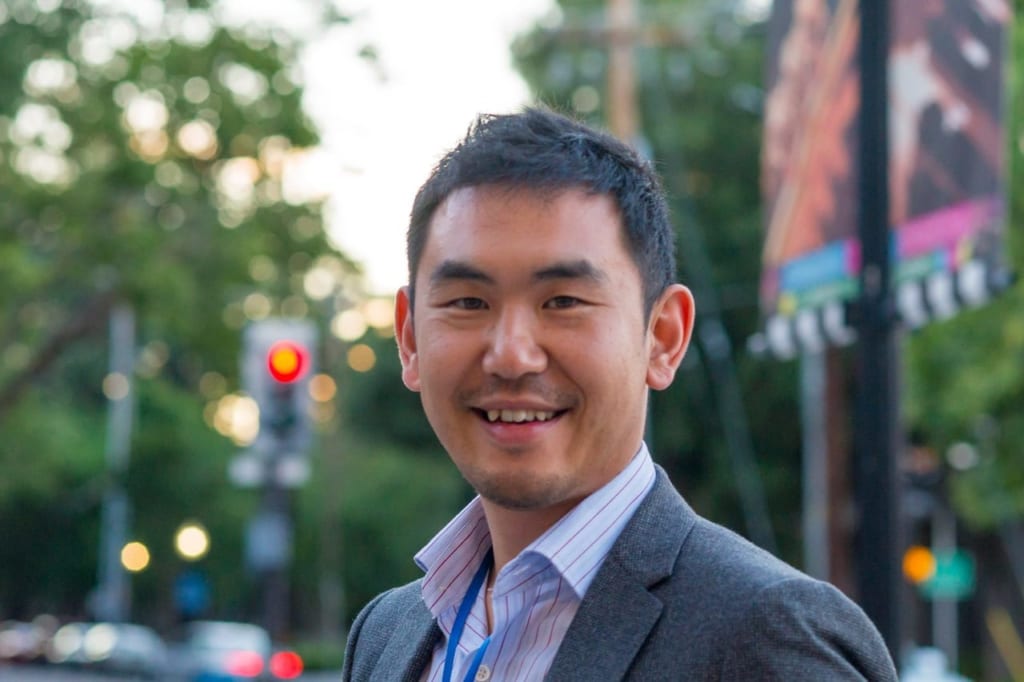 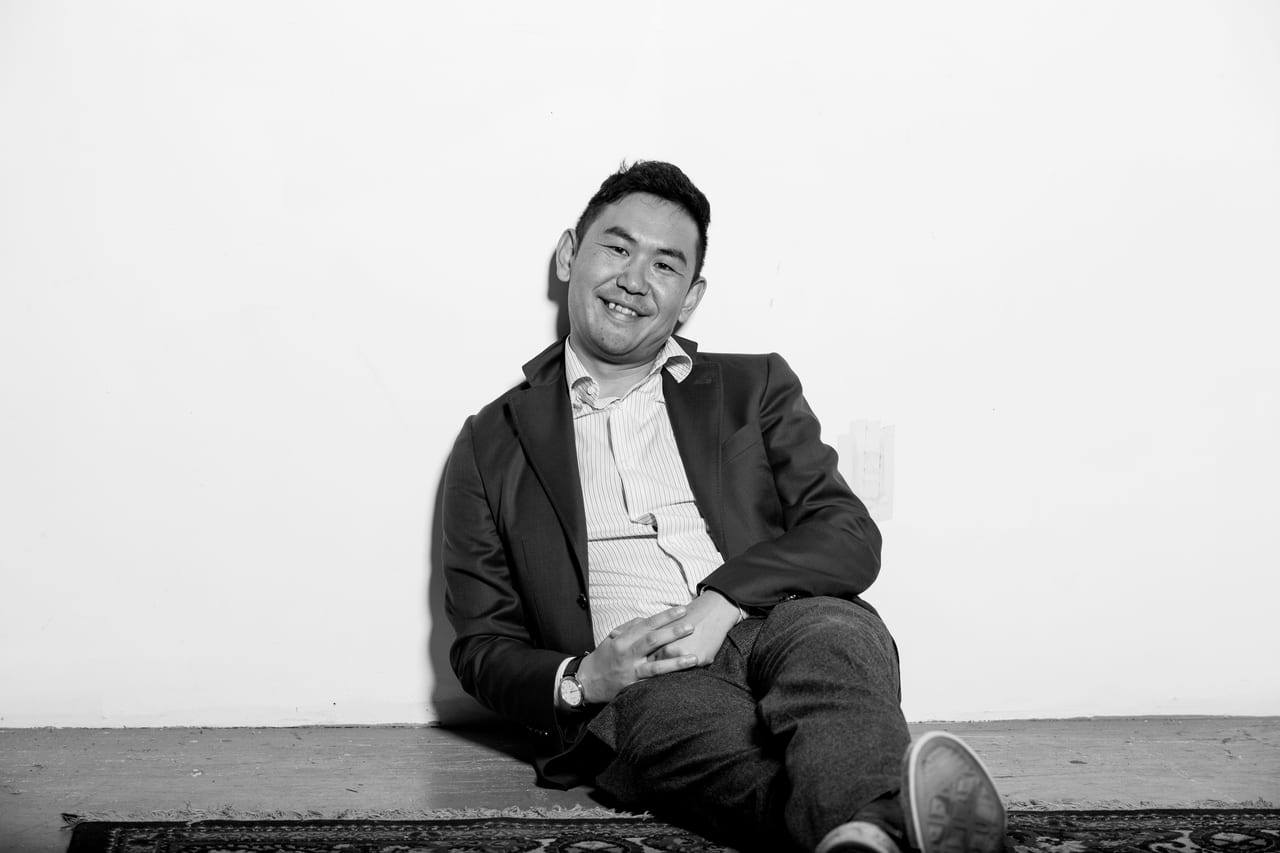 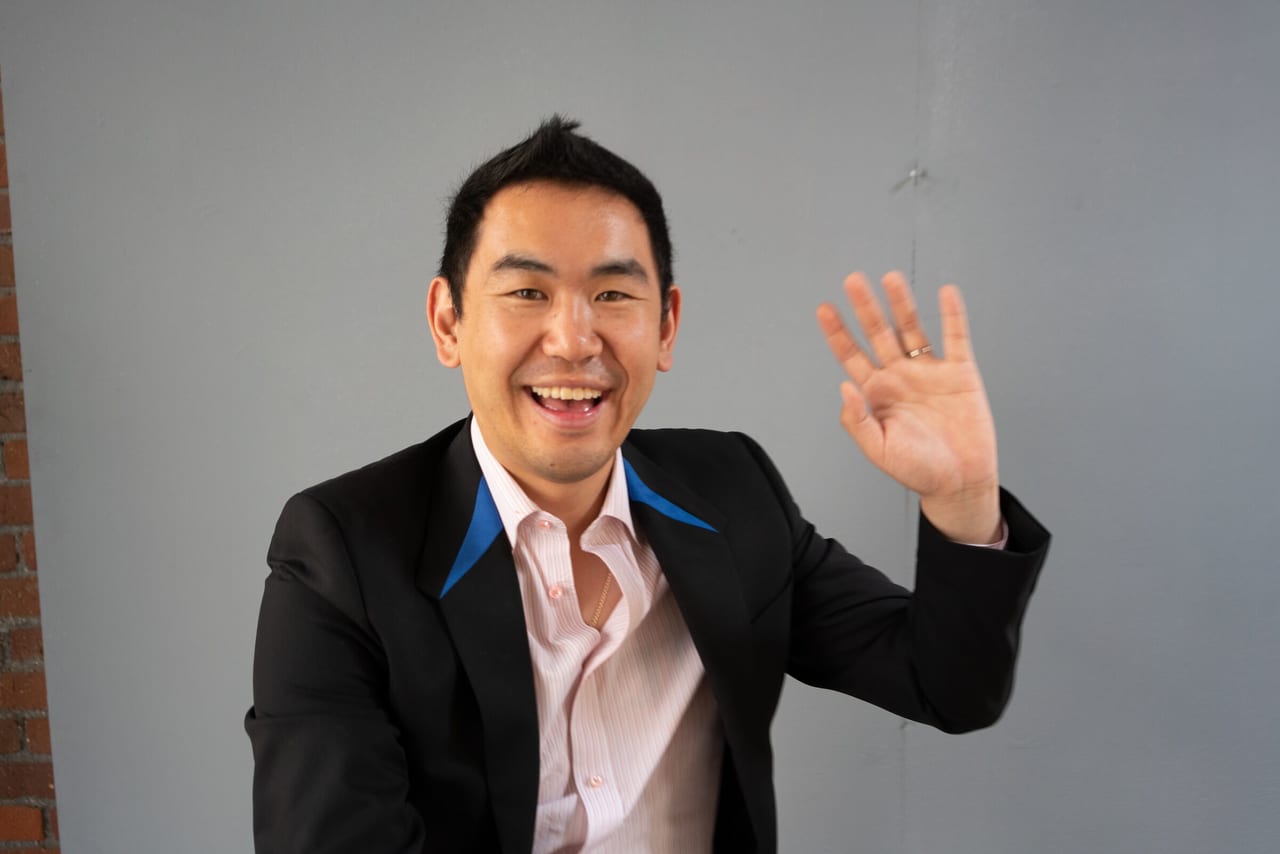 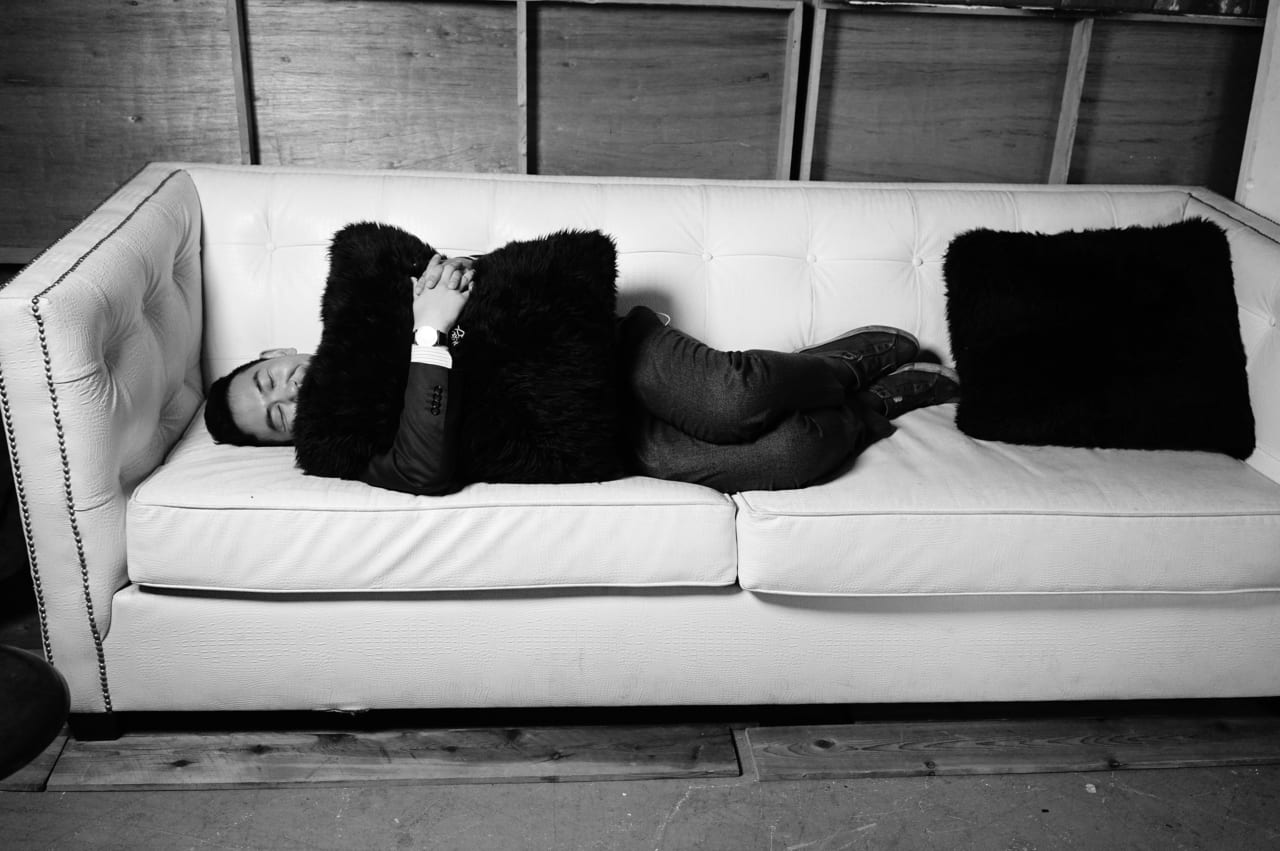 5 Proven Tips and Tricks to Monetizing Your YouTube Channel

Increase Your YouTube Earnings with This App: Monetization in 2019