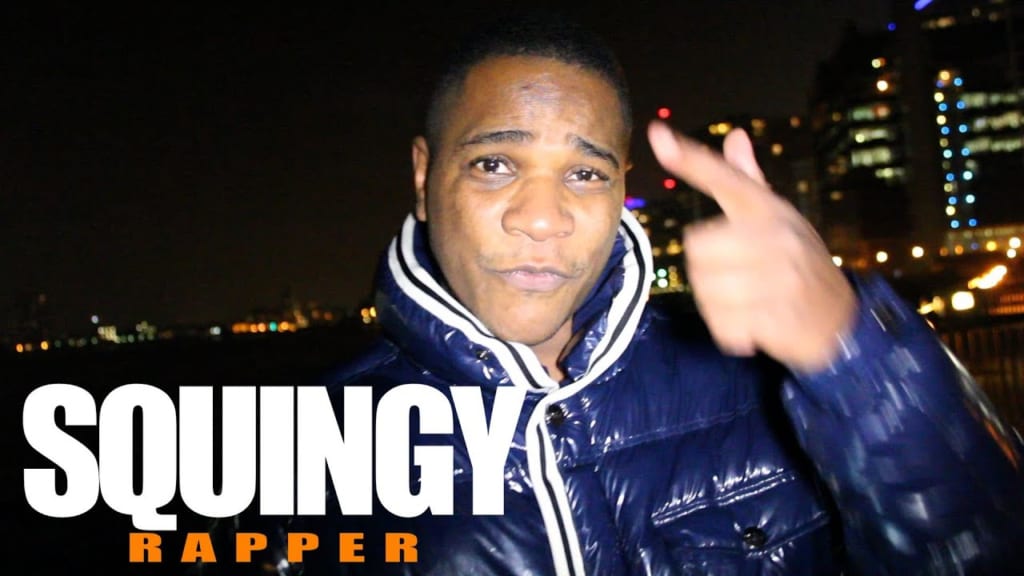 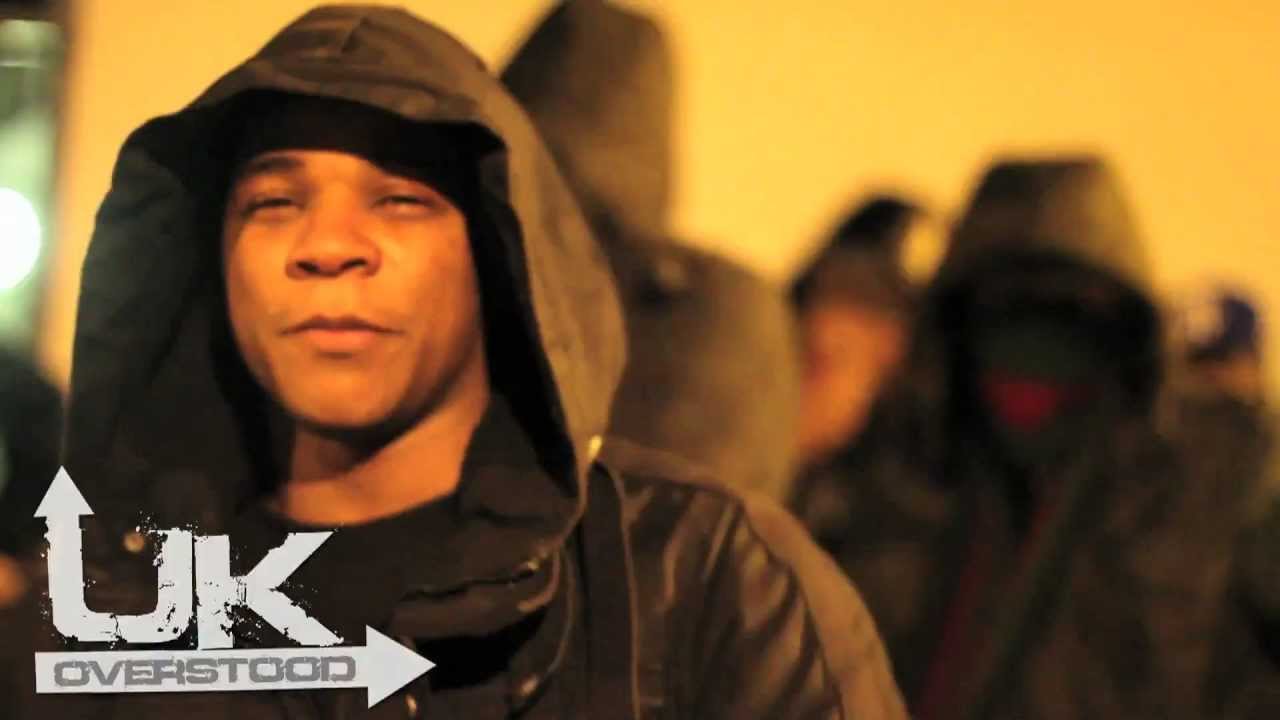 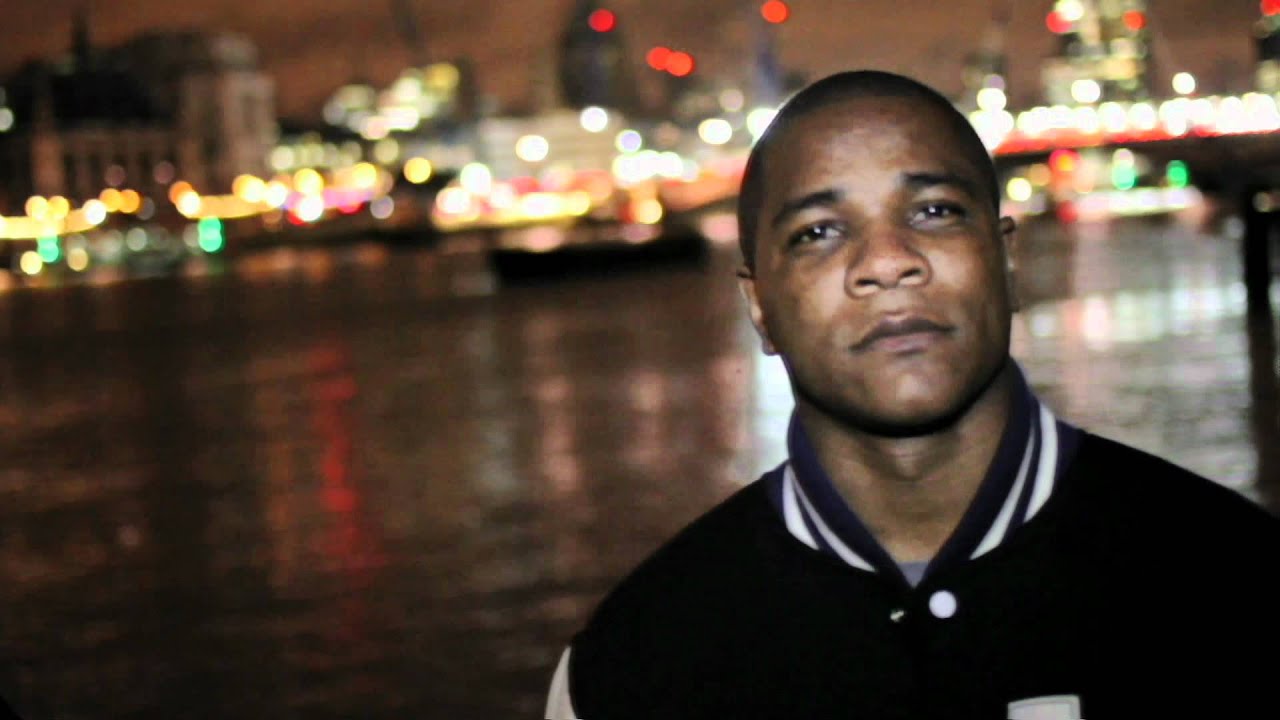 7 Best Free Apps All YouTubers Should Download: Editing, Analytics, & Others

How to Monetize Your Blog in 2019: WordPress, Blogspot, and without Adsense