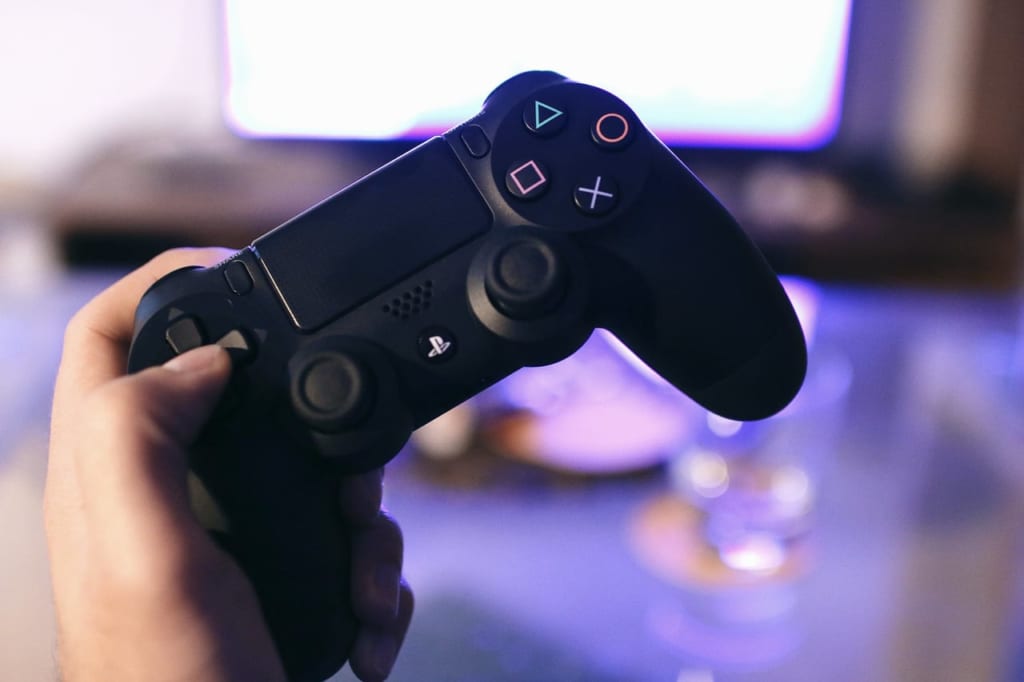 Dan's Other Clone is a fun-filled channel for memes, music, and games. Most videos are very short and hillarious, meant for a quick laugh to lighten your day. With a subscriber count of nearly 14,000, it's fair to say that Dan is an up-and-coming channel with a lot of opportunity for growth.﻿

The Dan's Other Clone Channel, Exciting Newcomer to Callmart App :

The below video is the number one video on the Dan's Other Clone channel with over one million views.

The video is a compilation of funny moments in a first-person shooter game. This video is filled with laughter and it's hard not to laugh along when you watch it.﻿

How To Make Money Through Apps and Online Side Gigs

[2019] How To Get Subscribers Organically on YouTube | Ways to promote your YouTube channel, increase video views, and more!